With a small team, Global Exchange was having a difficult time remaining compliant with Google’s Ad Grant policies. They needed an organization that could amplify their human rights work through effective management of Google Ads.

In the nearly three years that Nonprofit Megaphone has been managing the account, website visitors have increased by 350%! They are now averaging more than 5,000 visitors monthly and are keeping their click-through-rate around 9%, enabling them to continue to amplify their efforts and extend their reach.

Founded over 30 years ago, they have seen many accomplishments, including helping to build the Fair Trade Movement, monitoring elections in Columbia, Mexico, and the U.S., and building the largest sustainability event (Green Festival) in the country. Within the last year, they launched a webcast series entitled Voices for Global Justice which brings together movement leaders, experts and organizers from around the world.

“The viewership of our webcast series highlighting human rights issues has increased a lot in part to Google Ads. It has been great seeing new names and faces tuning into our Voices for Global Justice webcasts.” 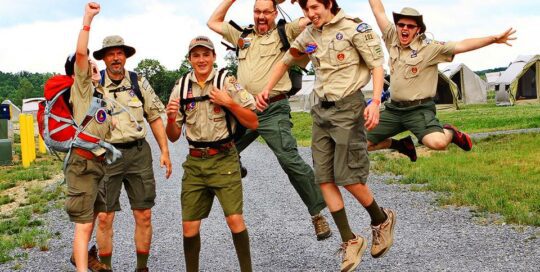 Investing in women. Powering the future.

Build a Community Strengthened by Differences, Connected by Trust 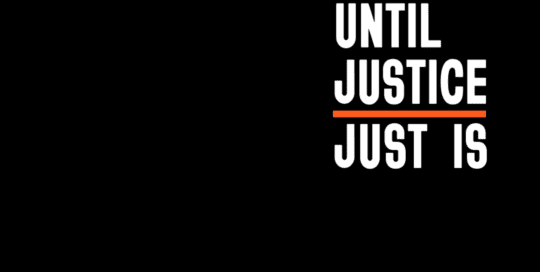 Learn How the $10,000/Month Google Grant
Can Help Your Nonprofit